Build For A Cure

McCloy Group and McDonald Jones Homes have once again joined forces to Build For A Cure for the Children’s Cancer Institute and in 2018 we couldn’t have been be more excited that the project was at home at The Bower Medowie!

This builds on the 2016 Build for a Cure when a house was built at Billy’s Lookout in Teralba, Lake Macquarie and auctioned off, in total the project raised over $700,000 for the Children’s Cancer Institute.

The Build For A Cure project saw home built from the ground up in just 21 days, fully furnished and presented for market. This was an extraordinary challenge, but it’s nothing compared to what children and their families are forced to endure when they are faced with cancer. All aspects of the home build including the land, the building trades and materials and even the home furnishings will be donated so that 100% of money raised going towards children’s cancer research.

Cancer is an insidious disease at any age, but childhood cancer is truly heart-breaking. No child should be forced to take on one of the biggest battles that life can throw at you. Every year 950 Australian children and adolescents will be diagnosed with cancer. Every week nearly three Australian children and adolescents will die from cancer. McCloy Group is determined to empower the Children’s Cancer Institute to change these devastating statistics. 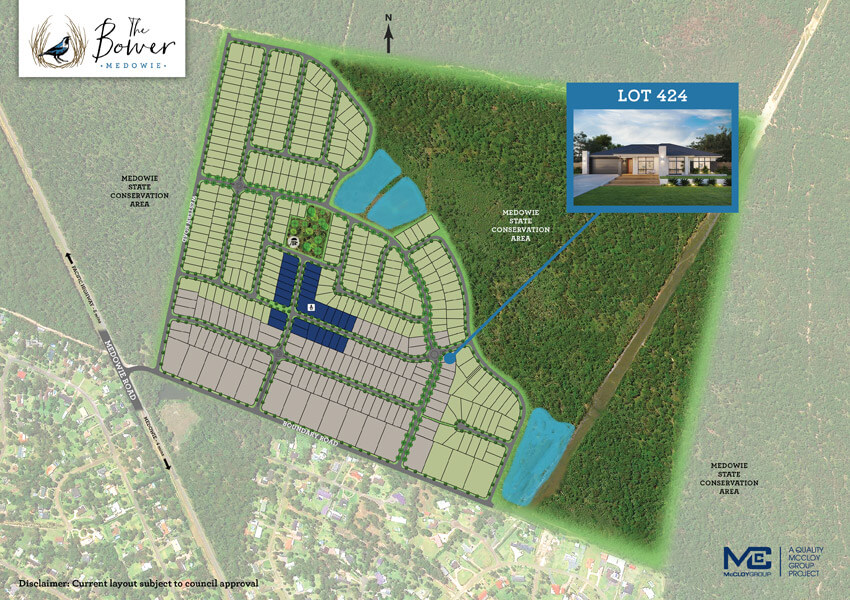 The Build for a Cure home was revealed on September 16th and will certainly be worth a visit! The McDonald Jones Homes ‘Cambridge’ design is a flowing home featuring an open plan layout carefully crafted for entertaining and catching up with all household members. This multi-purpose space comprises a flowing living and dining area which is enhanced by a stunning Gourmet Kitchen, with a generous island bench making it the perfect backdrop for contemporary living. Extending from this hub of the home take time out to relax in a large Home Theatre ideal for movie nights, and an alfresco cabana offers up the perfect environment for wining and dining all year round.

The rear of the home hosts the four bedrooms, all linked together with a long Hallway awaiting first steps or to be lined with treasured family photos. The Master Suite is the highlight of this wing, as its fully equipped with a refined ensuite, built-in robe and access to the alfresco cabana, all combining to make the perfect parent’s retreat. This luxurious family home is set on a 700m2 homesite in the Satin Release (Stage 4) and will form part of The Bower’s family friendly community. 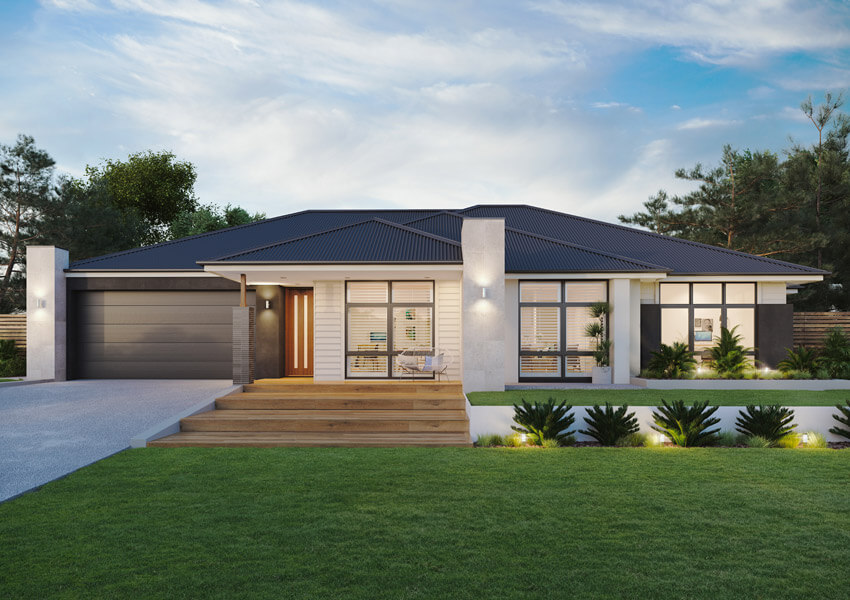 In 2018 it was fantastic to see how the community got behind this great initiative! From Build Day 1 excitement, to Reveal Day with local football legend Mitchell Pearce and building all-star Scotty Cam to Auction Day where we were thrilled to see the home sell for $650,000, each dollar of which went to lifesaving research at the Children’s Cancer Institute.

This was an exciting project that the Hunter truely got behind, with all the funds raised donated to the Children’s Cancer Institute which had a significant impact in improving the lives of many children.

Watch the Build for a Cure action here!